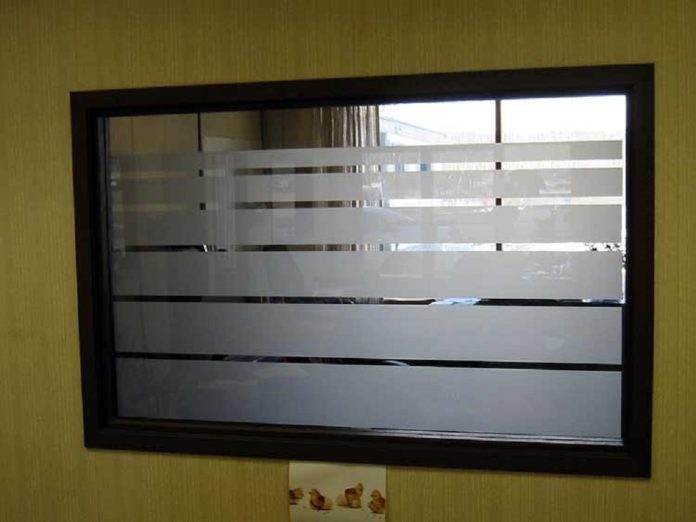 When you own a home, security is the top priority. You need to make sure that you improve the weakest parts of your house and strengthen them enough so that they will not be compromised when someone tries to break in or cause damage.
The windows are the most vulnerable part of your house, so you need to make sure that they are properly protected.
There are lots of different ways that you can protect your windows, but one of the most effective techniques is to install some security film on them. Why should you think to buy this and what will it protect your windows against?

Break-ins often occur when a window is prised open or smashed in with a crowbar and hammer. When you install the security film onto the window, you are making the glass extremely tough and you are reducing the likelihood that anyone is going to be able to break the glass.
Once the protective film has been installed it will not have to be replaced because it is extremely durable. Even if someone hammers against the glass, the film will remain completely intact. Your possessions and your family will be extremely safe and they will not come to any harm whatsoever.

Your windows can be vulnerable to storm damage. Branches can be torn off trees and knock against the glass, and stones can be thrown against the panes due to the force of the gales. The storm can also cause the panes of glass to rattle in the frames and crack. This is something that no homeowner wants
You will want to make sure that cracks and dents are prevented. You can install the protective film on the windows so that any storm damage will be minimised. This will mean that you do not have to spend a lot of money on expensive repairs. If you live in an area which is particularly susceptible to storms then you need to make sure that this type of window film is installed as soon as possible.

The vandalism comes in many different forms. Some people might try and throws bricks through your window, and the damage can be minimised by putting the window film in place. This is much more cost-effective than fitting grilles or bars, which are easier for the vandals to cause damage to.
Some people might also try and spray graffiti onto the glass, which will be blocked by the security film. You can simply use some soap and water to wash the film and then the window will look completely brand new.
Other people might throw eggs or rotten fruit at the window. Normally, this would stick to the window and create a very bad smell unless the eggs and fruit are washed off. However, when the film is in place, you will simply be able to clean everything off the film and start again.
Secure your windows by installing some protective film.

7 Tips for Soundproofing Your Home

How to Upgrade the Security In Your Home? The Important Tips...

5 Reasons Why You Should Seal Your Asphalt Driveway

5 Tips to Consider Before Renovate Your Kitchen

Why it’s in Your Best Interests to Get a Tree Stump...

The Art of Choosing Shelving Units

8 Major Steps to be Practised in Your daily Life to...

Cordless Tools and Their Benefits

The Most Beautiful Glass Buildings In The World

Staying Comfortable During Winter and Summer